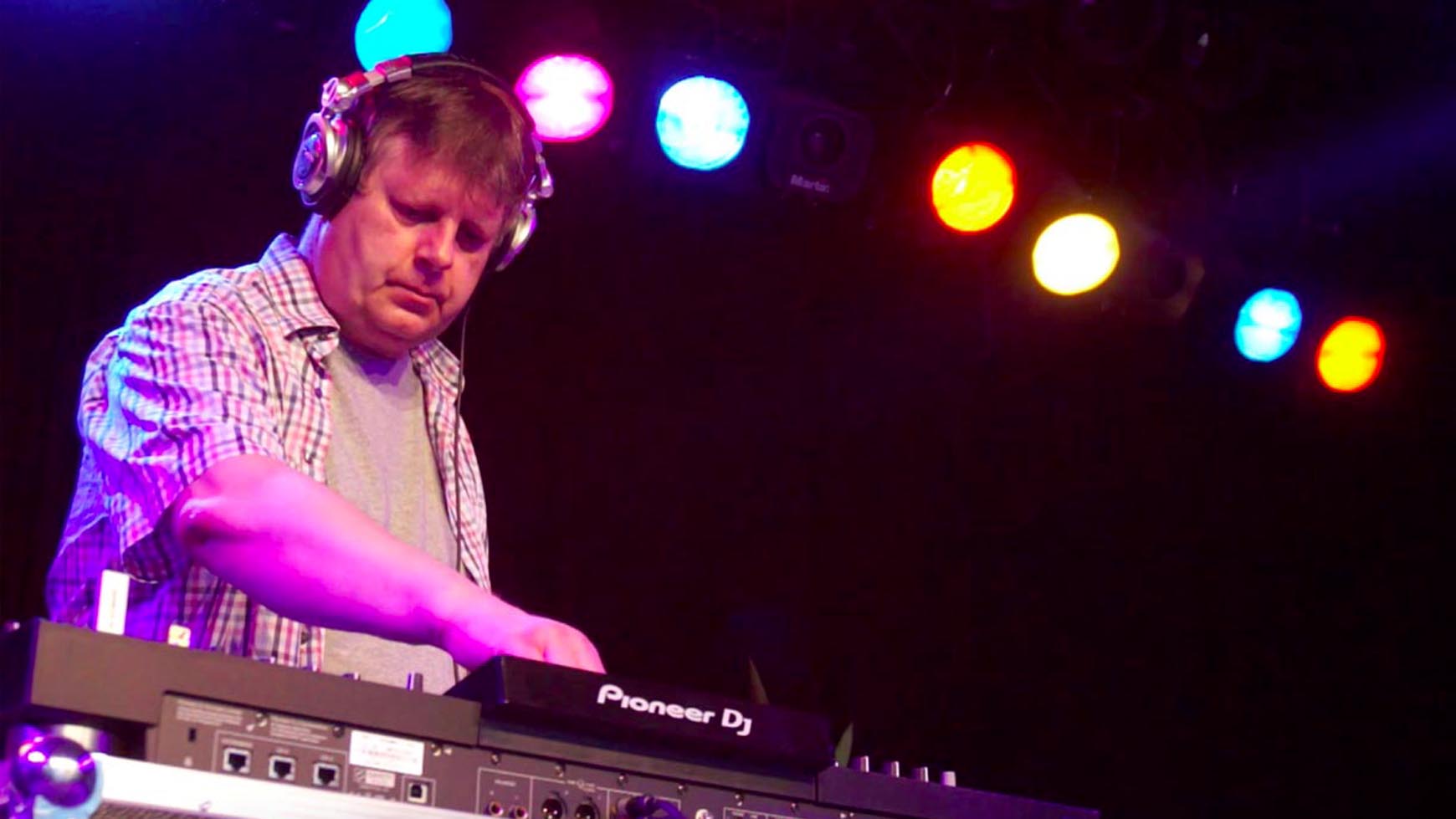 You wanna know who you are dealing with? Well then, let’s go!

How it began
Already as a teenager, my first passion was music (second was photography). My DJ career, however, had to wait until the early 1990s when I started taking the first steps in this job.

It wasn’t long until I could get the first serious engagements. After all, I was Resident DJ in the trendiest clubs in my home region for many years. Pimm’s Club, Maxim and even the legendary Club Hollywood, I know them all.

Today I own a radio station called Gladbach Plus, which from founding in 2016 within one year became the most popular of all German stations (Number 64 worldwide) in the Volna Scoring.

Of course I’m still working as a DJ. My specialty is wedding celebrations, company events and festivals all over Germany.

It would be great if you also tell friends and acquaintances about “Herr Schiro”.